La o distanță de 2,8 miliarde de mile (4,5 miliarde de km) de Soare,[{” attribute=””>Neptune lurks in one of the dimmest parts of our solar system. Neptune has long perplexed astronomers, with its bizarre moon, Triton, complex rings, and roaring winds that blow faster than the speed of sound here on Earth. Just one spacecraft, Voyager 2, has ever visited this far-flung planet, and observations from both space- and ground-based telescopes over the years have tracked the many turbulent storms.

Now, NASA’s James Webb Space Telescope’s first look at this ice giant is giving us a long-awaited glimpse of those crisp rings and teasing out details of its mysterious storms.

This image of the Neptune system, captured by Webb’s Near-Infrared Camera (NIRCam), reveals stunning views of the planet’s rings, which have not been seen with this clarity in more than three decades. Webb’s new image of Neptune also captures details of the planet’s turbulent, windy atmosphere.
Neptune, an ice giant, has an interior that is much richer in elements heavier than hydrogen and helium, like methane, than the gas giants Jupiter and Saturn. Methane appears blue in visible wavelengths but, as evident in Webb’s image, that’s not the case in the near-infrared.
Methane so strongly absorbs red and infrared light that the planet is quite dark at near-infrared wavelengths, except where high-altitude clouds are present. These methane-ice clouds are prominent in Webb’s image as bright streaks and spots, which reflect sunlight before it is absorbed by methane gas.
To the upper left of the planet in this image, one of Neptune’s moons, Triton, also sports Webb’s distinctive eight diffraction spikes, an artifact of the telescope’s structure. Webb also captured 6 more of Neptune’s 14 known moons, along with a smattering of distant galaxies that appear as dim splotches and a nearby star.
Credit: Image: NASA, ESA, CSA, STScI, Image Processing: Joseph DePasquale (STScI)

With its first image of Neptune, NASA’s James Webb Space Telescope is showcasing its impressive capabilities closer to home. Not only has Webb captured the clearest view of this distant planet’s rings in more than 30 years, but its cameras also reveal details of the ice giant in a whole new light.

Most striking in Webb’s new image is the sharp, crisp view of the planet’s rings. In fact, some of these rings have not been detected since NASA’s Voyager 2 became the first spacecraft to observe Neptune during its flyby in 1989. In addition to several bright, narrow rings, the Webb image recisely reveals Neptune’s fainter dust bands.

“It has been three decades since we last saw those faint, dusty bands, and this is the first time we’ve seen them in the infrared,” notes Heidi Hammel. She is an interdisciplinary scientist for Webb and a Neptune system expert. Webb’s remarkably stable and precise image quality permits these very faint rings to be detected so close to Neptune.

In this version of Webb’s Near-Infrared Camera (NIRCam) image of Neptune, the planet’s visible moons are labeled. Neptune has 14 known satellites, and seven of them are visible in this image.
Triton, the bright spot of light in the upper left of this image, far outshines Neptune because the planet’s atmosphere is darkened by methane absorption at wavelengths captured by Webb. Triton reflects an average of 70 percent of the sunlight that hits it. Triton, which orbits Neptune in a backward orbit, is suspected to have originally been a Kuiper belt object that was gravitationally captured by Neptune.
Credit: Image: NASA, ESA, CSA, STScI, Image Processing: Joseph DePasquale (STScI)

Ever since its discovery in 1846, Neptune has fascinated researchers. Located about 30 times farther from the Sun than Earth, Neptune orbits in the remote, dark region of the outer solar system. At that extreme distance, the Sun is so faint and tiny that high noon on Neptune is similar to a dim twilight on Earth.

Due to the chemical make-up of its interior, Neptune is characterized as an ice giant. The planet is much richer in elements heavier than hydrogen and helium compared to the gas giants, Jupiter and Saturn. This is readily apparent in Neptune’s signature blue appearance in Hubble Space Telescope images at visible wavelengths, which is caused by small amounts of gaseous methane.

In this image by Webb’s Near-Infrared Camera (NIRCam), a smattering of hundreds of background galaxies, varying in size and shape, appear alongside the Neptune system.
Neptune, when compared to Earth, is a big planet. If Earth were the size of a nickel, Neptune would be as big as a basketball. In most portraits, the outer planets of our solar system reflect this otherworldly size. However, Neptune appears relatively small in a wide-field view of the vast universe.
Towards the bottom left of this image, a barred spiral galaxy comes into focus. Scientists say this particular galaxy, previously unexplored in detail, may be about a billion light-years away. Spiral galaxies like this are typically dominated by young stars that appear blueish in these wavelengths.
NIRCam was built by a team at the University of Arizona and Lockheed Martin’s Advanced Technology Center.
Credit: Image: NASA, ESA, CSA, STScI, Image Processing: Joseph DePasquale (STScI)

Neptune does not appear blue to Webb, because the observatory’s Near-Infrared Camera (NIRCam) images objects in the near-infrared range from 0.6 to 5 microns. In fact, the methane gas so strongly absorbs red and infrared light that the planet is quite dark at these near-infrared wavelengths, except where high-altitude clouds are present. Such methane-ice clouds are prominent as bright streaks and spots, which reflect sunlight before it is absorbed by methane gas. These rapidly evolving cloud features have been recorded over the years in images from other observatories, including the Hubble Space Telescope and the W.M. Keck Observatory.

More subtly, a thin line of brightness circling the planet’s equator could be a visual signature of global atmospheric circulation that powers Neptune’s winds and storms. The atmosphere descends and warms at the equator, and thus glows at infrared wavelengths more than the surrounding, cooler gases.

Neptune’s 164-year orbit means its northern pole, at the top of this image, is just out of view for astronomers. However, the Webb images hint at an intriguing brightness in that area. A previously-known vortex at the southern pole is evident in Webb’s view, but for the first time, Webb has revealed a continuous band of high-latitude clouds surrounding it.

Webb also captured seven of Neptune’s 14 known moons. Dominating this Webb portrait of Neptune is a very bright point of light sporting the signature diffraction spikes (see infographic above) seen in many of Webb’s images, but this is not a star. Rather, this is Neptune’s large and unusual moon, Triton.

Covered in a frozen sheen of condensed nitrogen, Triton reflects an average of 70 percent of the sunlight that hits it. It far outshines Neptune in this image because the planet’s atmosphere is darkened by methane absorption at these near-infrared wavelengths. Triton orbits Neptune in an unusual backward (retrograde) orbit, leading astronomers to speculate that this moon was originally a Kuiper belt object that was gravitationally captured by Neptune. Additional Webb studies of both Triton and Neptune are planned in the coming year.

As the most powerful telescope ever created, the James Webb Space Telescope is the world’s premier space science observatory. It will solve mysteries in our solar system, look beyond to distant worlds around other stars, and analyze the mysterious structures and origins of our universe and our place in it. Webb is an international program led by NASA with its partners, ESA (European Space Agency) and the Canadian Space Agency. 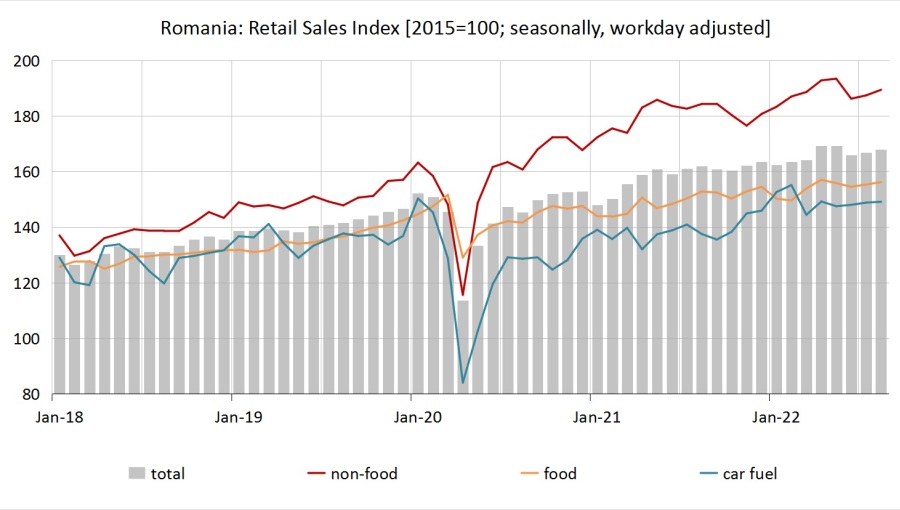 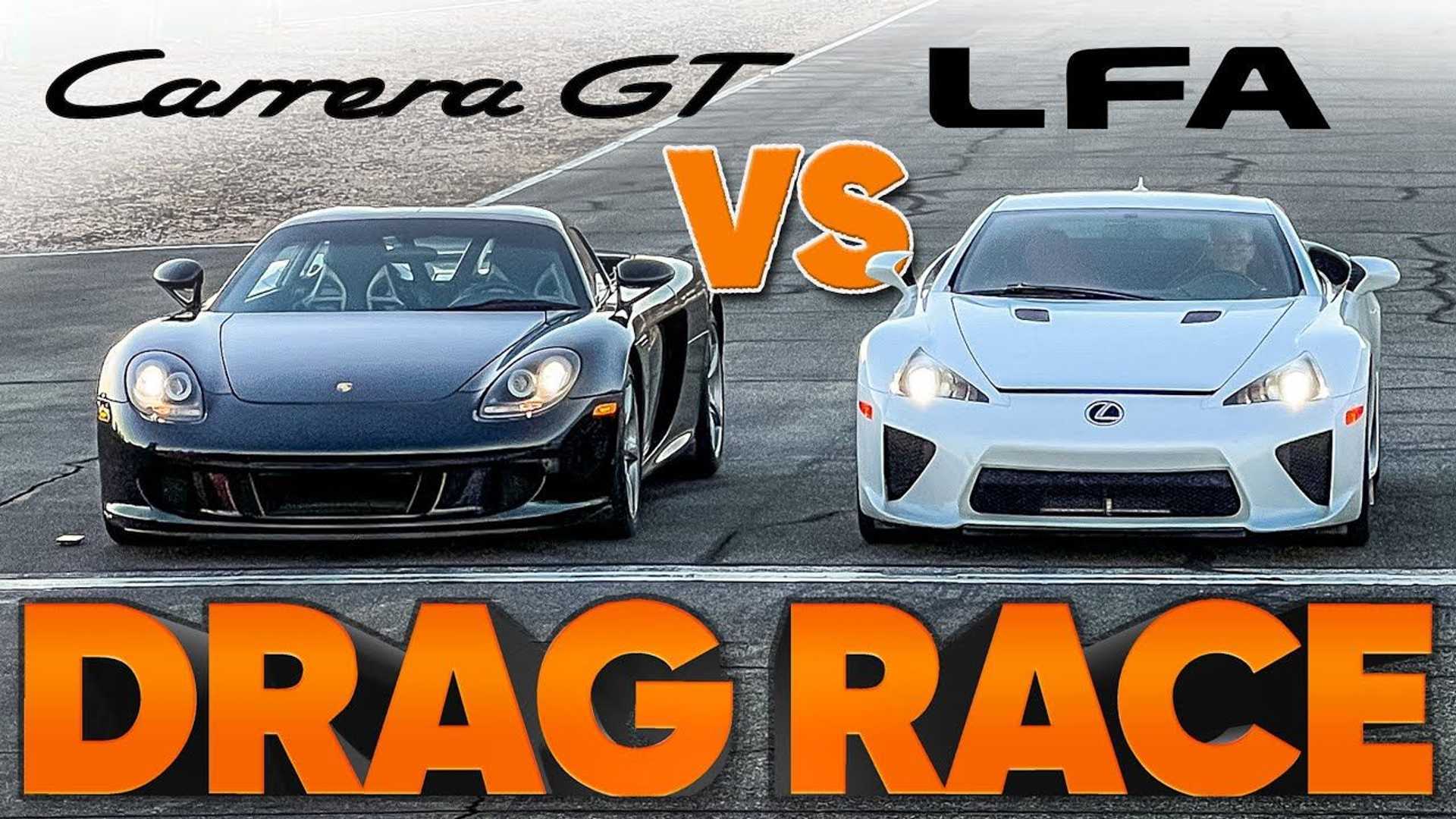