„Dacă vezi Vacheria Ben Otto, coautor al studiului și doctorand la[{” attribute=””>University of Chicago and the Field Museum. “If it really curled up, probably to an uncomfortable extent, it could fit in your bathtub, but neither you nor it would want it to be there.”

That’s because Whatcheeria was a top predator. Bony grooves in its skull for sensory organs shared by fish and aquatic amphibians reveal that it lived underwater, and its sturdy leg bones could have helped it hunker down in one spot and wait for prey to swim by. “It probably would have spent a lot of time near the bottoms of rivers and lakes, lunging out and eating whatever it liked,” says Otoo. “You definitely could call this thing ‘the T. rex of its time.’”

Co-author Ben Otoo standing by a life-size illustration of a large Whatcheeria specimen at the Field Museum. Credit: Courtesy of Ben Otoo

While Whatcheeria looks like a giant salamander, it isn’t one — it’s a “stem tetrapod,” an early four-legged critter that’s part of the lineage that eventually evolved into the four-limbed animals alive today. “Whatcheeria is more closely related to living tetrapods like amphibians and reptiles and mammals than it is to anything else, but it falls outside of those modern groups,” says Ken Angielczyk, a curator at the Field Museum and co-author of the study. “That means that it can help us learn about how tetrapods, including us, evolved.”

Since the Field has so many Whatcheeria specimens, scientists are able to use them to study the animal at different phases of its life. “Most early tetrapods are known from just one skeleton, if you’re lucky — in a lot of cases just a fragment of a single bone,” says Angielczyk. But with so many individuals at the Field, researchers have been able to spot variation within the species: some Whatcheeria are six and a half feet long, while others are much smaller. That means there was an opportunity to study how they grew.

Co-author Ken Angielczyk with a drawer of Whatcheeria specimens behind the scenes at the Field Museum. Credit: Kate Golembiewski, Field Museum

“Examining these fossils is like reading a storybook, and we are trying to read as many chapters as possible by looking at how juveniles grow building up to adulthood,” said Megan Whitney, the study’s lead author, a professor at Loyola University in Chicago who began working on the project at Harvard University. “Because of where Whatcheeria sits in the early tetrapod family tree, we wanted to target this animal and look at its storybook at different stages of life.”

Some of the many drawers containing Whatcheeria specimens and other fossils from the Iowan quarry where the animal was discovered. Credit: Kate Golembiewski, Field Museum

To see how Whatcheeria grew, Otoo and Angielczyk offered up thigh bones from nine Whatcheeria individuals ranging from juvenile to adult. Whitney and her advisor, Harvard University’s Stephanie Pierce, took thin slices of bone and examined them under a microscope. When an animal is growing, it creates new layers of bone every growing season, says Otoo. “You might see a seasonal pattern where the animal is growing a lot during the spring and summer and then stopping in winter and resuming the next spring,” they explain. “By examining how thick the growth rings are over the course of an animal’s life, you can figure out if the animal’s growing continuously throughout its lifetime, perhaps with some temporary interruptions, or basically growing to an adult size, then stopping.”

In modern tetrapods, some animals grow a lot as juveniles and then stop when they reach adulthood —  birds and mammals, including us, are like that. However, other animals like crocodiles and many amphibians keep growing bit by bit their whole lives. The researchers expected that Whatcheeria would be more like reptiles and amphibians, growing “slow and steady.” But in examining the bone slices, Whitney found evidence that Whatcheeria grew rapidly when it was young, and then leveled off over time. She even found evidence of fibrolamellar bone, which is primary bone tissue associated with fast growth.

“I have a very distinct memory of jumping on Slack with Stephanie Pierce and saying, this breaks all of the rules that we thought of for how growth is evolving in these early tetrapods,” said Whitney.

The discovery helps illuminate what some elements of Whatcheeria’s life were like. “If you’re going to be a top predator, a very large animal, it can be a competitive advantage to get big quickly as it makes it easier to hunt other animals, and harder for other predators to hunt you,” said Pierce. “It can also be a beneficial survival strategy when living in unpredictable environments, such as the lake system Whatcheeria inhabited, which went through seasonal dying periods.”

However, there’s a trade-off: growing really big really fast takes an enormous amount of energy, which can be a problem if there’s not enough food and resources for the growing animal. It’s easier to get just enough food to get a little bit bigger, the same way it’s easier to make smaller monthly rental payments than it is to save up for a big downpayment on a house.

In addition to helping give us a better sense of the evolutionary pressures on early tetrapods, researchers say the findings are a reminder that evolution isn’t a neat stepwise process: it’s a series of experiments.

“Evolution is about trying out different lifestyles and combinations of features,” says Angielczyk. “And so you get an animal like Whatcheeria that’s an early tetrapod, but it’s also a pretty fast-growing one. It’s a really big one for its time. It has this weird skeleton that’s potentially letting it do some things that some of its contemporaries weren’t. It’s an experiment in how to be a big predator, and it shows how diverse life on Earth was and still is.” 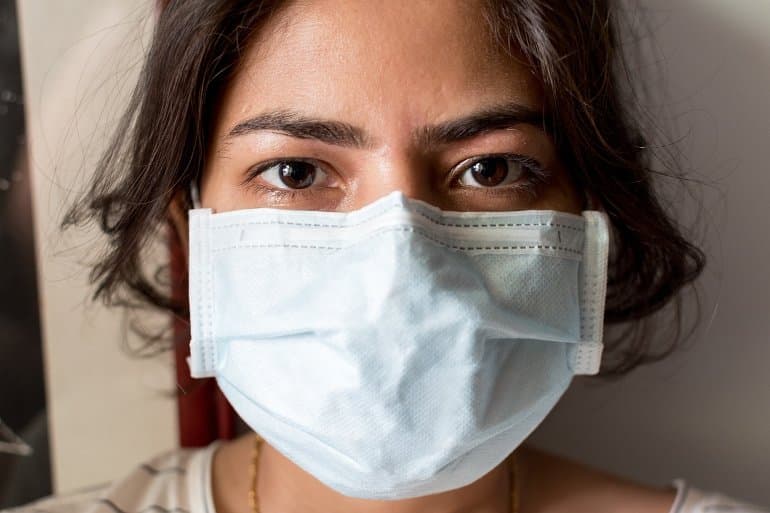 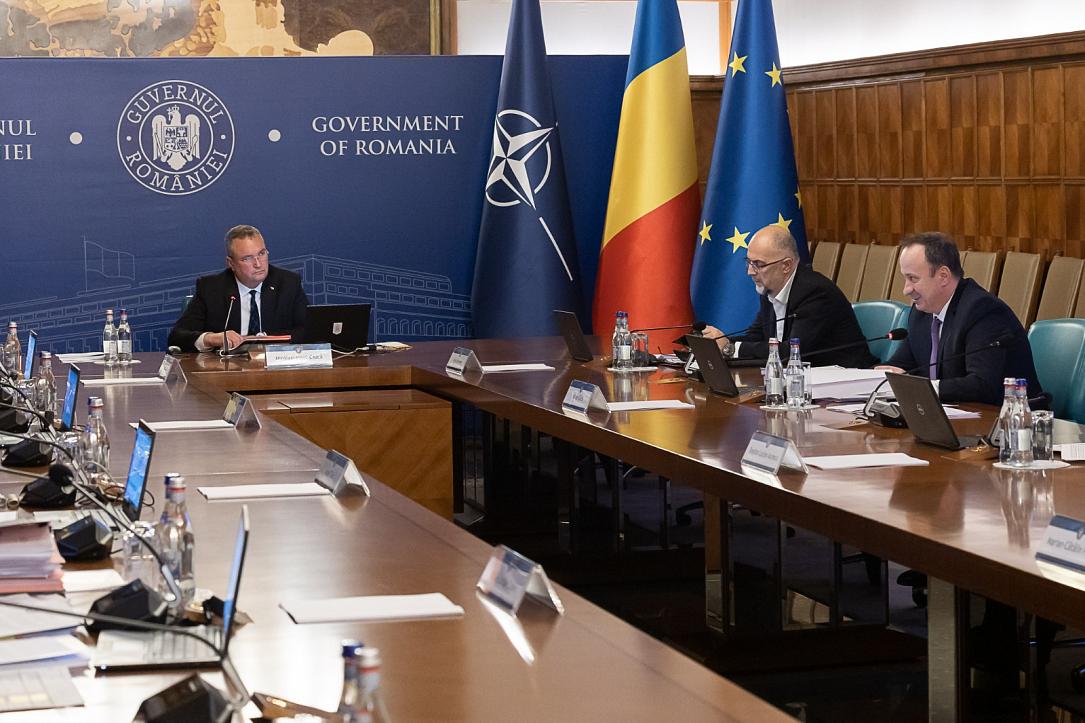 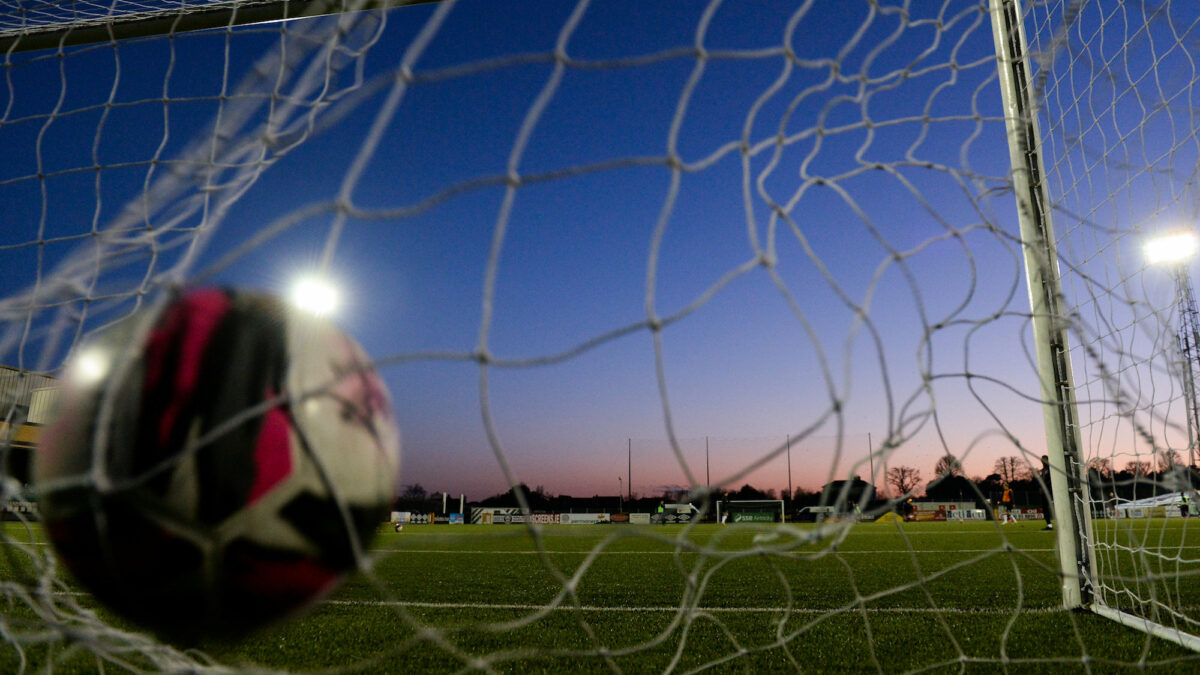 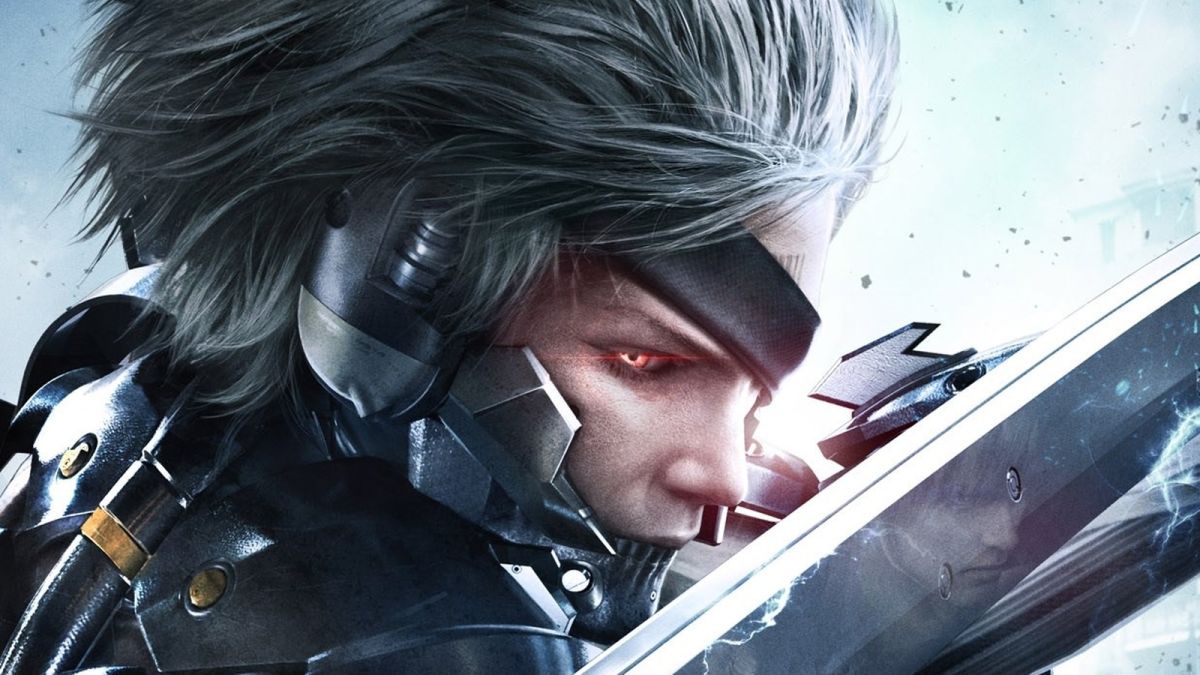