A classical computer processes information with binary bits set to either 1 or 0. The specific pattern of ones and zeros makes it possible for the computer to perform certain functions and tasks. In quantum computing, however, qubits exist at both 1 and 0 simultaneously until they are read, due to a quantum mechanical property known as superposition. This property allows quantum computers to efficiently perform complex calculations that a classical computer would take an enormous amount of time to complete.

Akash Dixit works on the team that uses quantum computers to look for dark matter. Here, Dixit holds a microwave cavity containing a superconducting qubit. The cavity has holes in its side in the same way the screen on a microwave oven door has holes; the holes are simply too small for microwaves to escape. Credit: Ryan Postel, Fermilab

In order for qubits to operate at these quantum levels, they must reside in carefully controlled environments that protect them from outside interference and keep them at consistently cold temperatures. Even the slightest disturbance can throw off a program in a quantum computer. With their extreme sensitivity, Chou realized quantum computers could provide a way to detect dark matter. He recognized that other dark matter detectors need to be shielded in the same way quantum computers are, further solidifying the idea.

Where errors are most welcome

When dark matter particles traverse a strong magnetic field, they may produce photons that Chou and his team can measure with superconducting qubits inside aluminum photon cavities. Because the qubits have been shielded from all other outside disturbances, when scientists detect a disturbance from a photon, they can infer that it was the result of dark matter flying through the protective layers.

“These disturbances manifest as errors where you didn’t load any information into the computer, but somehow information appeared, like zeroes that flip into ones from particles flying through the device,” he said.

So far, Chou and his team have demonstrated how the technique works and that the device is incredibly sensitive to these photons. Their method has advantages over other sensors, such as being able to make multiple measurements of the same photon to ensure a disturbance was not just caused by another fluke. The device also has an ultra-low noise level, which allows for a heightened sensitivity to dark matter signals.

Even the slightest disturbance can throw off a program in a quantum computer. With their extreme sensitivity, Aaron Chou realized quantum computers could provide a way to detect dark matter.

“We know how to make these tunable boxes from the high-energy physics community, and we worked together with the quantum computing people to understand and transfer the technology for these qubits to be used as sensors,” Chou said.

From here, they plan to develop a dark matter detection experiment and continue improving upon the design of the device.

“This apparatus tests the sensor in the box, which holds photons with a single frequency,” Chou said. “The next step is to modify this box to turn it into kind of a radio receiver in which we can change the dimensions of the box.”

By altering the dimensions of the photon cavity, it will be able to sense different wavelengths of photons produced by dark matter.

“The waves that can live in the box are determined by the overall size of the box. In order to change what frequencies and which wavelengths of dark matter we want to look for, we actually have to change the size of the box,” said Chou. “That’s the work we’re currently doing; we’ve created boxes in which we can change the lengths of different parts of it in order to be able to tune into dark matter at different frequencies.”

The researchers are also developing cavities made from different materials. The traditional aluminum photon cavities lose their superconductivity in the presence of the magnetic field necessary for producing photons from dark matter particles.

Developing these new, tunable sapphire photon cavities will lead the team closer to running dark matter experiments that combine aspects from both physics and quantum science. 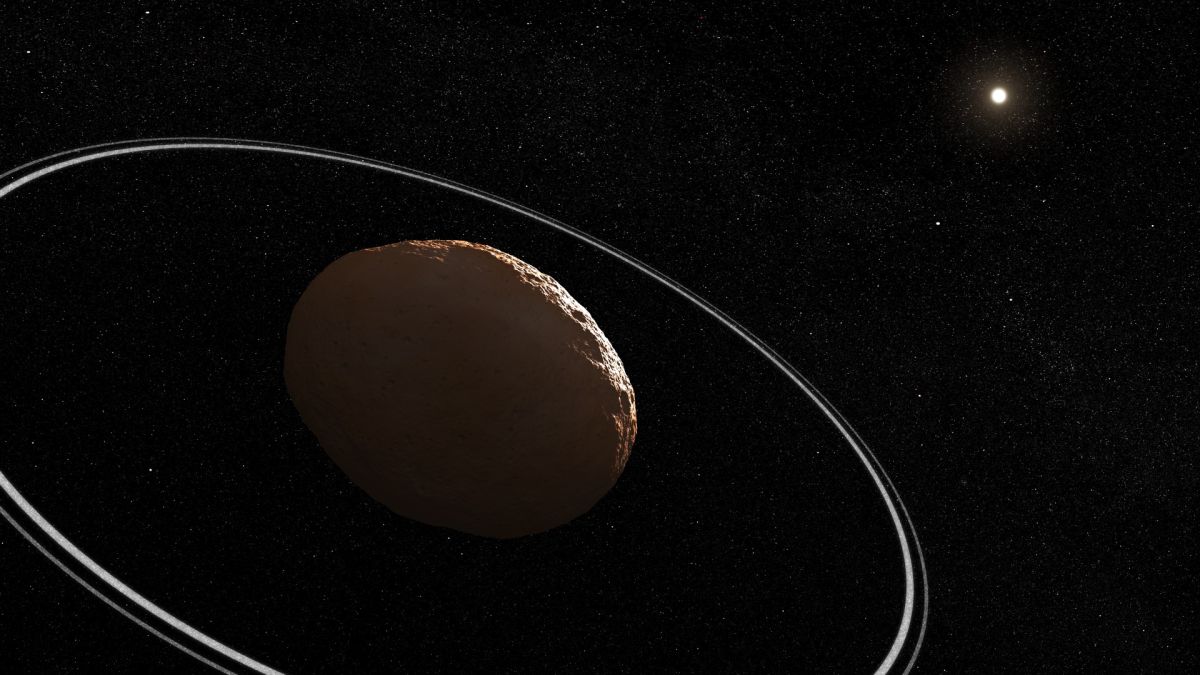 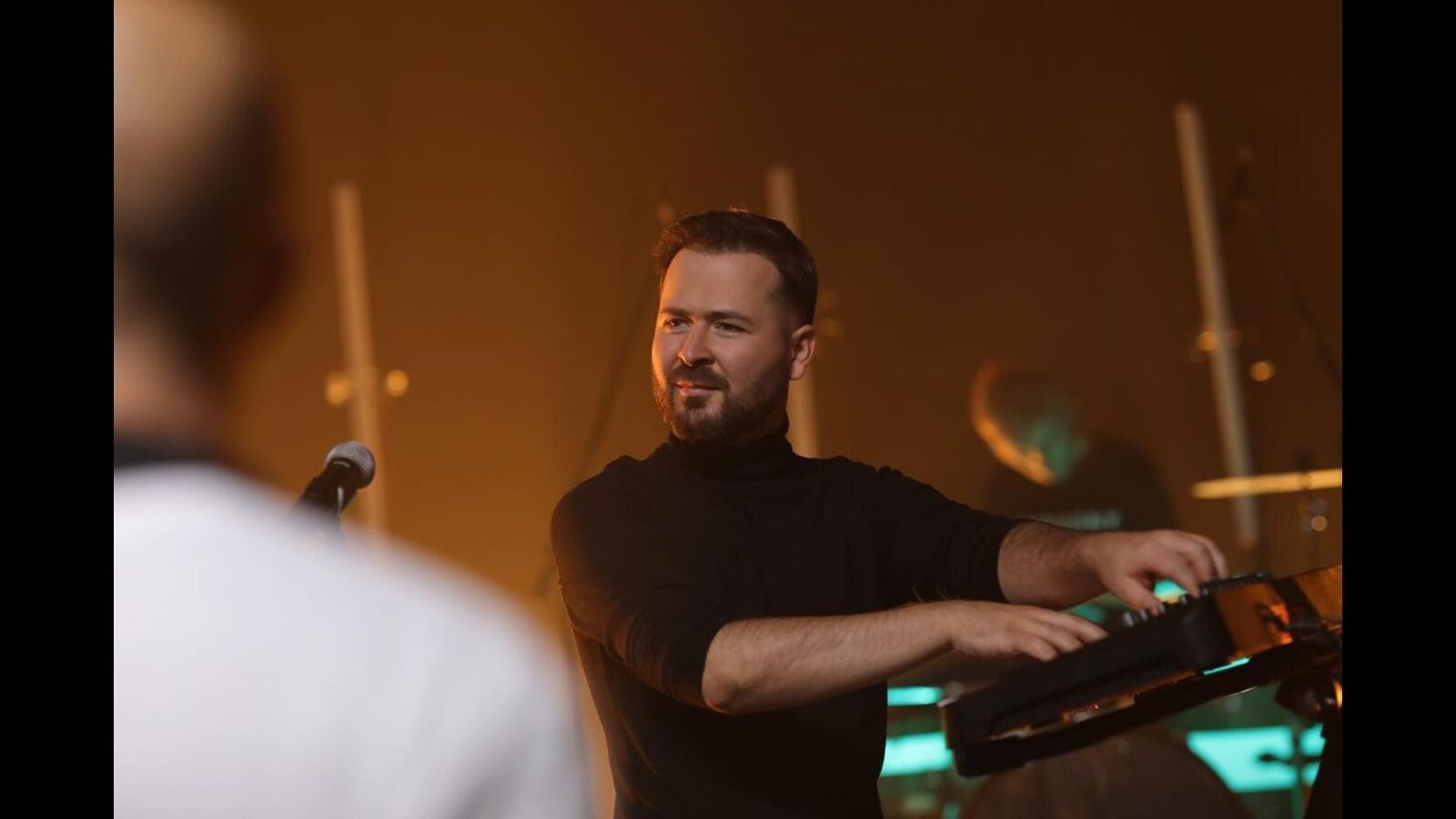 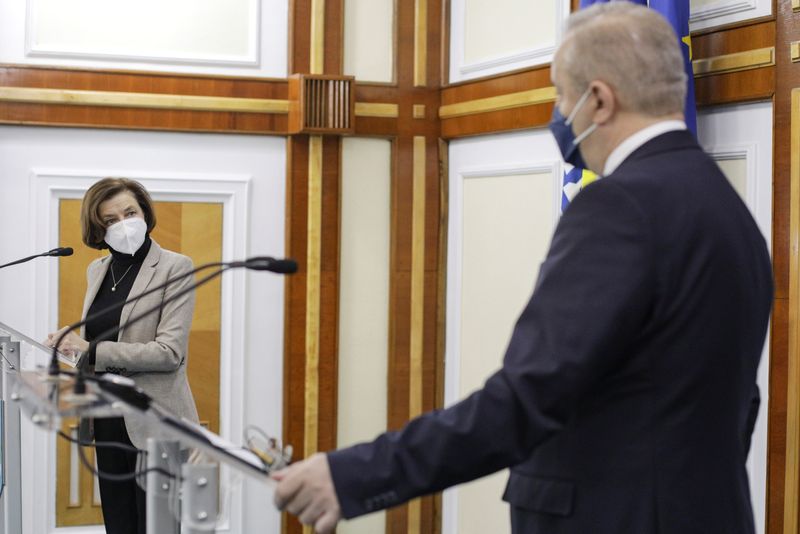